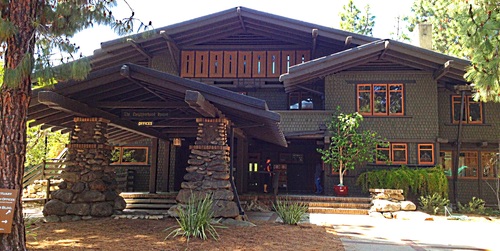 Recognizing Influences and Appearance [The Arts and Crafts Movement]

On February 14, 2015, The Driehaus Museum will open an exhibit entitled Maker & Muse: Women and Early Twentieth Century Art Jewelry.  This exhibition will focus on women as the creators of and inspiration for Arts and Crafts-style and Art Nouveau-style jewelry.

Whether these art historical terms are old friends or uncharted territory, let this month’s blog post serve as a mini-prep course for February’s bejeweled extravaganza.

First up: the Arts and Crafts Movement. 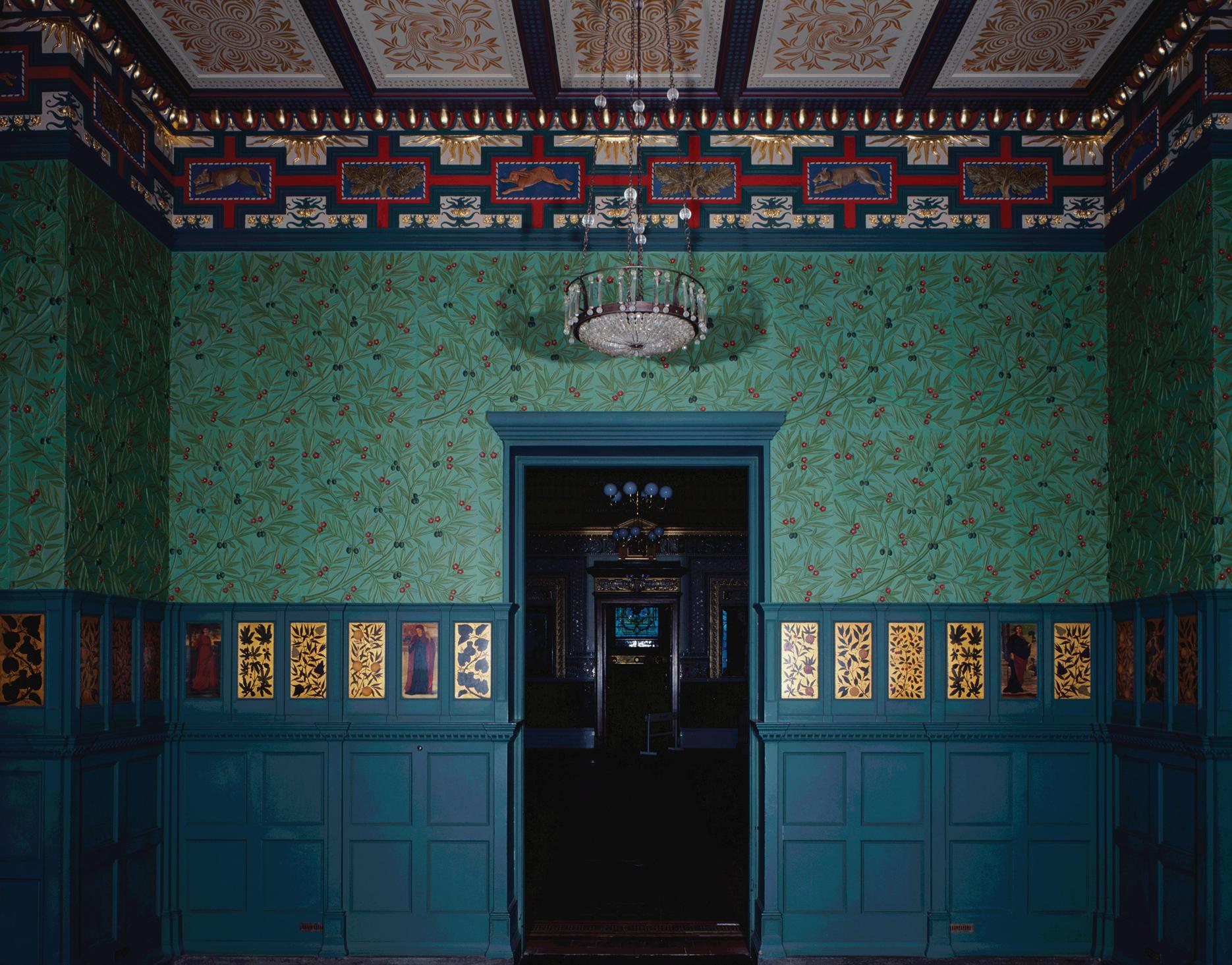 The Arts and Crafts Movement began in England and was shaped by the ideas of writer/critic John Ruskin and designer/activist William Morris.  These men chose not to embrace “modern life” as brought about by industrialization, instead advocating an art and a lifestyle dictated by an intrinsic set of values including work ethic, community, spirituality, and equality.  Ruskin and Morris denounced industrial capitalism, which alienated workers from their own humanity, and opposed machine-made goods, which numbed the freedom and creativity of the brain.

Art, they felt, should be crafted “…by the people for the people as a joy for the maker and the user” and designed in a manner that integrates functionality with supreme aesthetic quality.

Arts and Crafts objects and structures are known for their use of natural (streamlined or simplified) forms, fondness of floral and geometric repetitive patterns, and dedication to high-quality artisanship.  A wide range of influences, from medieval to Japanese, were drawn upon to produce a harmonious, but decidedly non-Victorian, aesthetic. 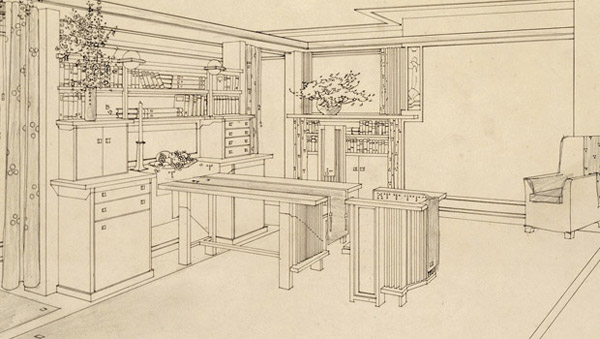 In America, the British Arts and Crafts tradition was modified by a material shift to regional resources and an aesthetic shift to include local environmental forms.  Native American and Asian design influences were readily employed, paralleling a growing interest in “handmade” appearance and simplified geometric forms.  Architect/interior designer Frank Lloyd Wright and furniture manufacturer/publisher Gustav Stickley advocated the use of machinery alongside skilled craftsworkers to expedite the furniture-making process, allow craftsworkers to operate in a more “exclusively creative” capacity, and, ultimately, draw the cost of furniture down to a middle-class price bracket.

Stickley began publishing The Craftsman, a magazine that circulated the idea of Arts and Crafts interiors and products as a bridge to a more desirable, simpler life, one supportive of and connected to the ideals of an honest, hard-working America.  That being said, many of the Arts and Crafts products created still catered to an upper class audience, and, while the objects embodied romantic notions of unity, they did not make those ideas a tangible reality.