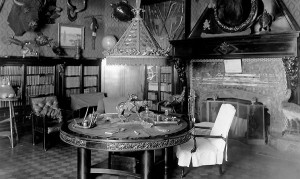 A young architect carved the distinctive lion heads on the lacquered-cherry wood fireplace mantel and the bookcases in the gallery of the Marble Palace. He was Robert E. Seyfarth, (Born 1878, Blue Island, Illinois) and an employee of both August Fiedler and George Washington Maher.

Seyfarth studied at the Chicago Manual Training School founded under the auspices of the Commercial Club of Chicago.

It was a private secondary institution that taught drafting and shop as well as a regular high school curriculum. Located at 11th and Michigan, the campus was later moved to the University of Chicago where it was absorbed into the lab school program. 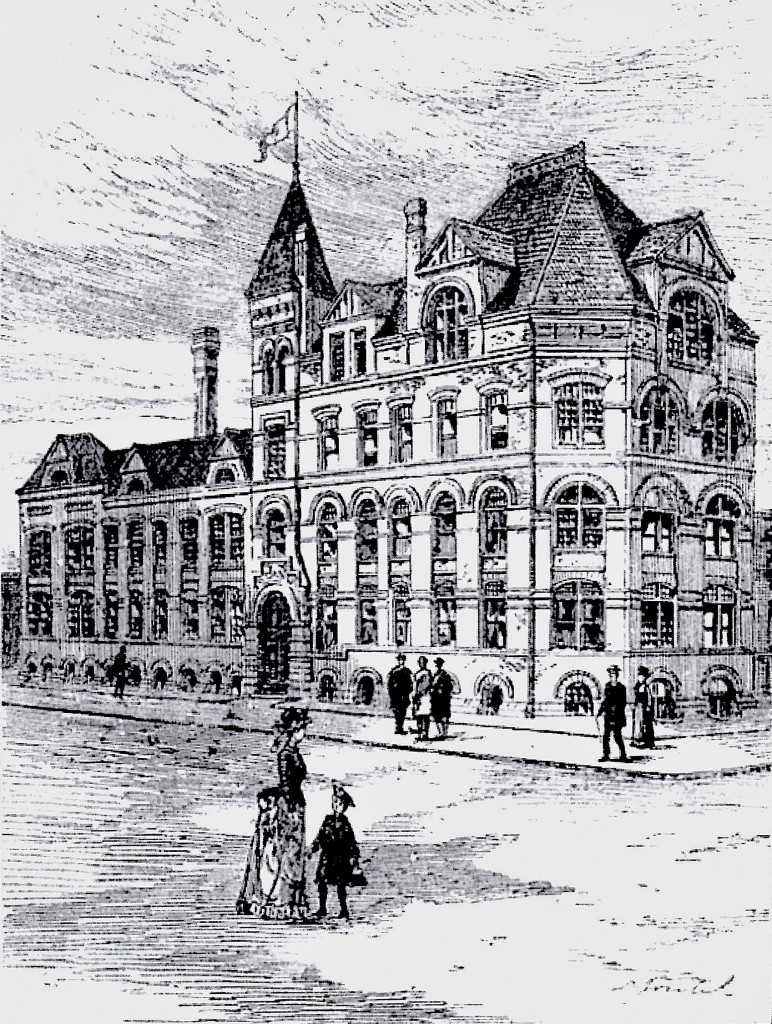 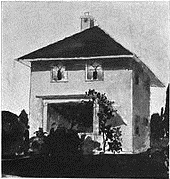 Seyfarth went to work as a draughtsman for August Fiedler after graduation in 1895. At the same time he joined the Chicago Architectural Club where he most likely met influential Prairie School architect George Washington Maher. By 1900, Seyfarth was involved in the redecoration of the trophy room and gallery of the home that Lucius George Fisher Jr. had recently purchased from Samuel Mayo Nickerson. Maher designed homes in Seyfarth’s hometown of Blue Island and that possibly helped to cement their relationship.

However by 1909, Seyfarth went into business for himself. Until the Depression, he had offices downtown. But the economic downturn forced him to relocate his practice to Highland Park, Illinois. No longer identifying with Maher’s Prairie School designs, the handsome homes Seyfarth created along Chicago’s North Shore and in the city have elements associated with Tudor and Colonial styles. 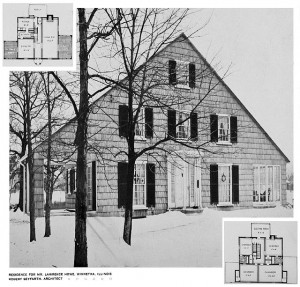 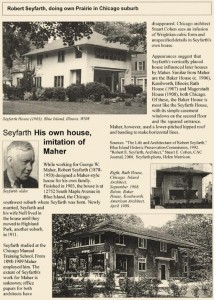 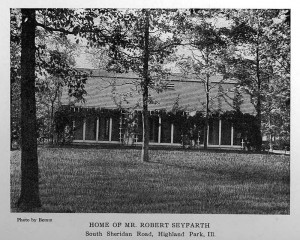 For a gallery of Seyfarth’s homes click here.  Much of Seyfarth’s work was photographed and he was a proponent of advertising as a means of marketing his practice. He would remain a vibrant and engaged member of the Highland Park community until his death in 1950.