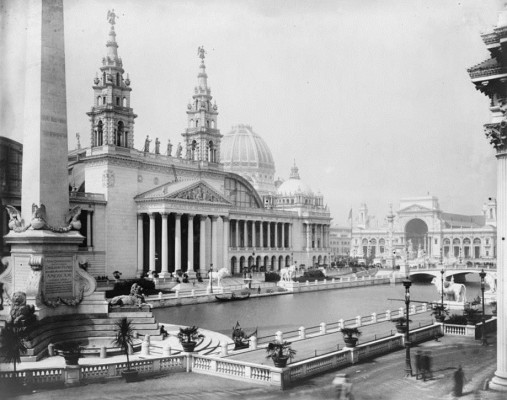 A Guide to Enjoying the World’s Colombian Exposition

By: Tasia Hoffman (with a little help from Mariana Griswold Van Rensselaer) 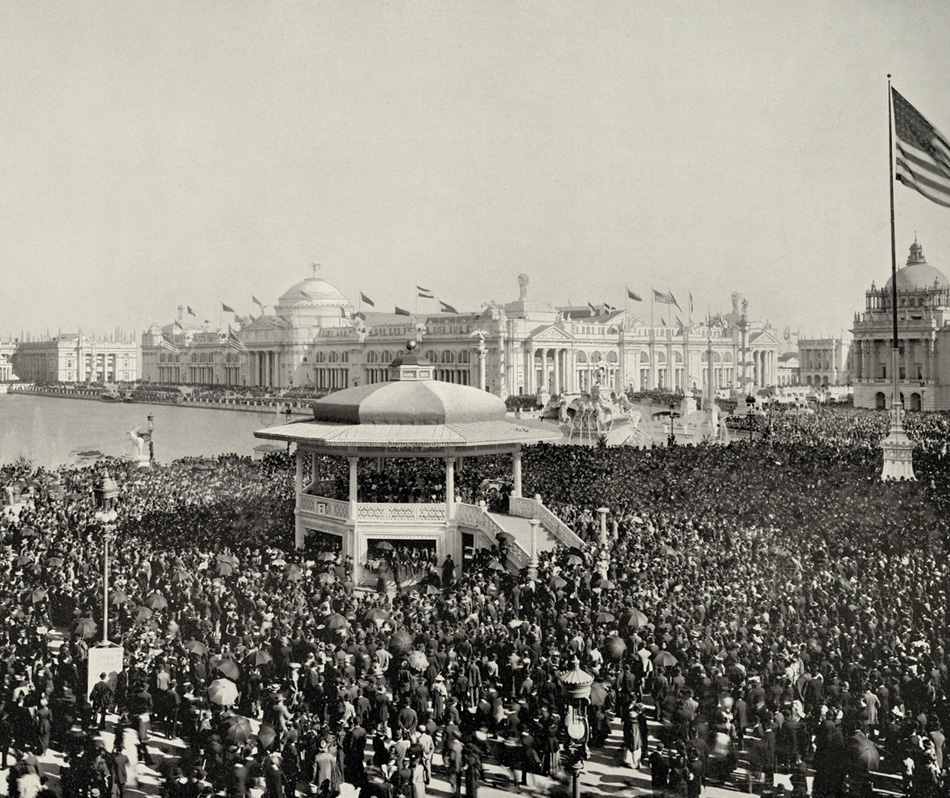 The standard for the American mind, wrote M.G. Van Rensselaer, is to be “alive with mere curiosity as [much as] it is with a craving for instruction—pleased to look at anything, discontented only to think that other people are seeing things with which it cannot make acquaintance.” A perceptive and proactive woman, Mrs. Van Rensselaer published an article in Century Magazine that advised prospective visitors on how to best explore the 1893 World’s Colombian Exposition in Chicago. She warned that the visitor’s mind must be strictly trained to adhere to her “plan of campaign” but, in return, promised that time, energy, and disappointment would be saved.

1. The first day belongs to curiosity. This is the day to roam the Fairgrounds, admire scenic views, and determine how much exertion the body can sustain. To ensure the best experience possible, utilize all available means of transportation—railways, boats, and rolling-chairs—and avoid entering any of the buildings.

2. On the second day, the wise visitor will stay in bed, at home, all day, to recover from the first day.

3. The third day is for learning; one must seek out what one has come to the Fair to study. If consumption of that material becomes exhausting, allow the mind to relax by visiting an unrelated exhibit.

“The things you know least about, and care least about, will then seem delightful, for you will have purchased the right to idle, and only its purchasers know the whole of the charm of idling.”

4. The previous step may need to be repeated in order to complete one’s studies.

Mrs. Van Rensselaer recommended that one tackle her “plan of campaign” as a solo endeavor. She tried the hand-in-hand method of perusing the Fair herself and reported, “I do not know which is more exasperating—to drag an unsympathetic soul about with you…or to be an unsympathetic soul dragged about…” 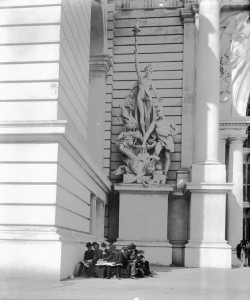 Mrs. Van Rensselaer encouraged husbands and wives to part willingly in order to view ethnological antiquities, dolls documenting the history of fashion, sporting goods, and kindergarten methods, among other exhibits, under more amiable circumstances. She also urged women to separate from their friends, stating, “Every woman knows that two women shopping together do not ‘accomplish’ half as much as though they had shopped separately…[and] the crowded galleries of the Fair will be like colossal shops…” She reassured her readers, vouching for the Fair as a safe place, one so filled with people that it would be impossible to annoyingly follow and observe any single individual.

The Van Rensselaer program never pledged a comprehensive experience of the Fair. In fact, Mrs. Van Rensselaer acknowledged the Fair’s unattainability by way of its size, “…no one can see the whole of a Fair like this [one]…” She did state, however, that her pupils would leave the Fair enriched and contented, knowing that they were able to enjoy the Fair as a place of knowledge and scholarship as well as a place of beauty and amusement. 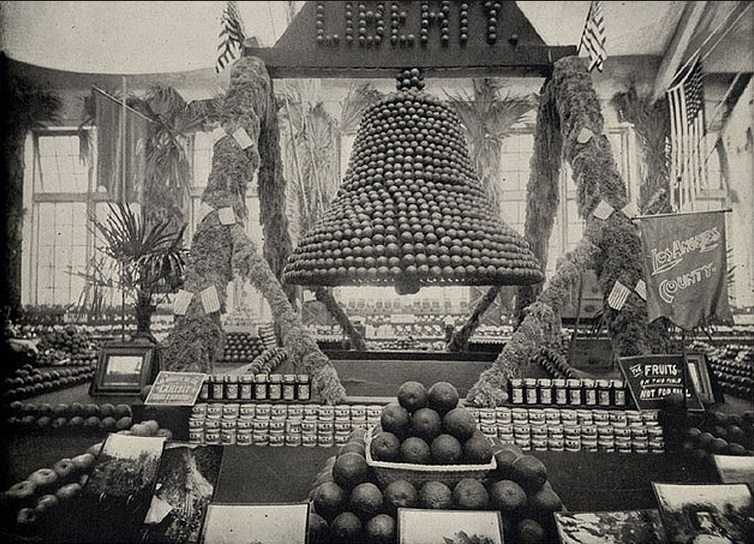 Courtesy of the Library of Congress, Prints and Photographs Division