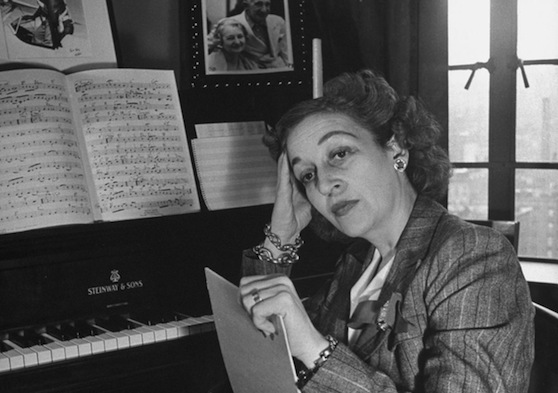 In the late 1970s, celebrating women started with International Women’s Day on March 8. Then it became National Women’s History Week; the Carter administration made it official in 1980. The celebration extended to a full month nationally by the late ‘80s. When that first decree of a special week was set aside for women, President Carter said,

“From the first settlers who came to our shores, from the first American Indian families who befriended them, men and women have worked together to build this nation. Too often the women were unsung and sometimes their contributions went unnoticed. But the achievements, leadership, courage, strength and love of the women who built America was as vital as that of the men whose names we know so well.”

He also urged libraries, schools, and community organizations to do their part in singing those unsung contributions.

Well, we’re happy to do our part a bit literally. With a trio of talented cabaret songstresses performing the work of history’s great female singer-songwriters, the Driehaus Museum is celebrating Women’s History Month next weekend.

The performance, which features names you Chicago cabaret fans will recognize—Hilary Ann Feldman, Beckie Menzie, and Marianne Murphy Orland—isn’t limited to a certain time period, but spans about a century of women lyricists.

One of the central figures to inspire this performance is a woman named Dorothy Fields. Her contributions were sung, all right, but she was a quiet, behind-the-scenes songwriter who made other artists shine during a career that spanned the 1920s through the 1970s. Broadway and the film industry got the benefit of over 400 songs from this East Coast (Jersey and New York) native, and Fields won the 1936 Academy Award for Best Original Song with Jerome Kern. The song? “The Way You Look Tonight,” which we have all heard and swayed to at one time or another. She was called “THE woman songwriter” of her time.

We can’t wait to hear Fields’ songs come alive during the performance next Saturday, along with those of the songstresses she paved the way for. For other ways to celebrate women in Chicago this month, check out our News page.